Epilogue for the Site

This site has tried to find out as much as possible about who the people were who served in No. 111 (F) Squadron, RCAF and what their life was like as they served.  While pictures and facts can portray something of their lives in service, the experience of living it would have been so very much more complex.

These were men at war.  They were under orders to do things (fly into swirling fog or repair an engine in a raging wind) which common sense and a desire for simple comfort would argue powerfully against.  Their earliest experiences in the military were designed to force them to learn to accept discipline imposed by others.  In harsh battlefield conditions, the need to survive would teach them to find the strength to discipline themselves.  Undisciplined, their emotions could deteriorate into panic.  Panic, in battle, can, in itself, be lethal.

It is hard for civilians and the folks back home to understand how acquiring those two kinds of self-control can re-shape a person.  Yes, these disciplines improve the chances of successfully completing a mission and of surviving.  However, they also create new ways of understanding failure.  Having survived, even, perhaps, having won a battle, the warrior becomes aware of subtle or not so subtle ways that he had let people down.  Though he might have paid a heavy price, he knows others who paid more.  He can feel bound by that difference like a debt he owes his brothers, a debt that would seem hard to repay or shake.

"... Jimmy Bigelow was never quite Jodie’s dad.  He seemed absent through not only her life but much of his own.  He worked as a mail sorter and never seemed interested in rising beyond it.  One day in high school she had to do a project on Anzac Day, and she had asked her father to tell her what the war had been like for him.  He said there wasn’t really that much to tell. This and that.  When she grew insistent, he went into his bedroom and returned with an old bugle. He wiped the mouthpiece and made a few farting noises with it to make her laugh.  Then he found some real notes.  He dropped the bugle, coughed, swelled up, raised his head in a martial manner entirely unfamiliar to his daughter and played the “Last Post”.

That’s all I know, he said.  That’s about all anyone needs to know.

That’s not a school project, Dad.

Jimmy Bigelow thought on this, and then said he guessed it was, but it had never felt that way.  It felt the opposite. "

Words and images cannot capture the whole experience. I guess it must be true... “you had to be there...”


The photograph at the top of this page was taken by Dave O'Malley of the website Vintage Wings of Canada where you can read Dave's feature on St. Clement Danes.  He visited St. Clement Danes Church in London.  The church, gutted by the war, has been rebuilt and the RAF has its chapel there.  There are insignia, in gorgeous stone and metal work, to mark the contribution of allied Air Forces in the war effort.  The one shown here honours the RCAF. It is here with Dave O'Malley's permission.  Thank you, Dave.

If you would like to see a copy of your relative's WWII Service Record, you may request it from the Canadian Library and Archives.  The website is here. There is a relatively small fee. When you get it, I hope you will share information with this site.  We are dependent on relatives for accurate information about their loved ones. 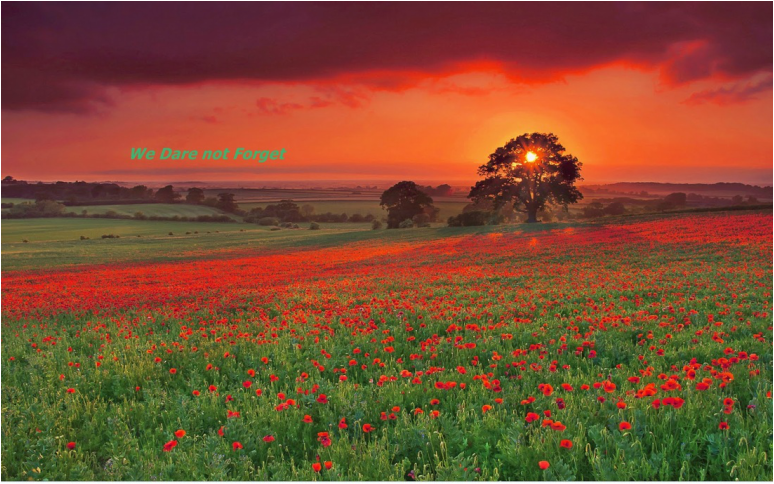